Starting as Auburn Social Golf Club in 1963
A clubhouse that service their growing band of golfers.

Rosnay Golf Club is located at 5 Weymouth Avenue, Auburn. Our home is Auburn Public Golf Course. Cumberland Council own and maintain the course to a very high standard. New Bunkers and pathways have just been added.

The course has 18 holes with a par rating of 68. The course is flat, ensuring a pleasant day of golf, however, the placement of many trees demands skill. The Pro Shop is very well equipped with lessons from our Pro and golf cart/buggy hire available. We also provide practice facilities.

The Clubhouse has all the facilities you would expect including Bar, Bistro, Keno and Eftpos facilities with FREE WI FI. We also have lockers available to store your golf gear.

Rosnay Golf Club caters for all types of golfer. We have seniors and veteran’s competition on Tuesday and mixed open competitions on Friday, Saturday, Sunday and some Public Holidays. Ladies are welcome to play in all our Competitions. Many Championships are held through the year and for the competitive golfer, we have many representative teams. Rosnay Golf Club is committed to fostering junior talent. Our annual Junior’s Fee of only $33.00 is aimed at introducing kids to this great game. 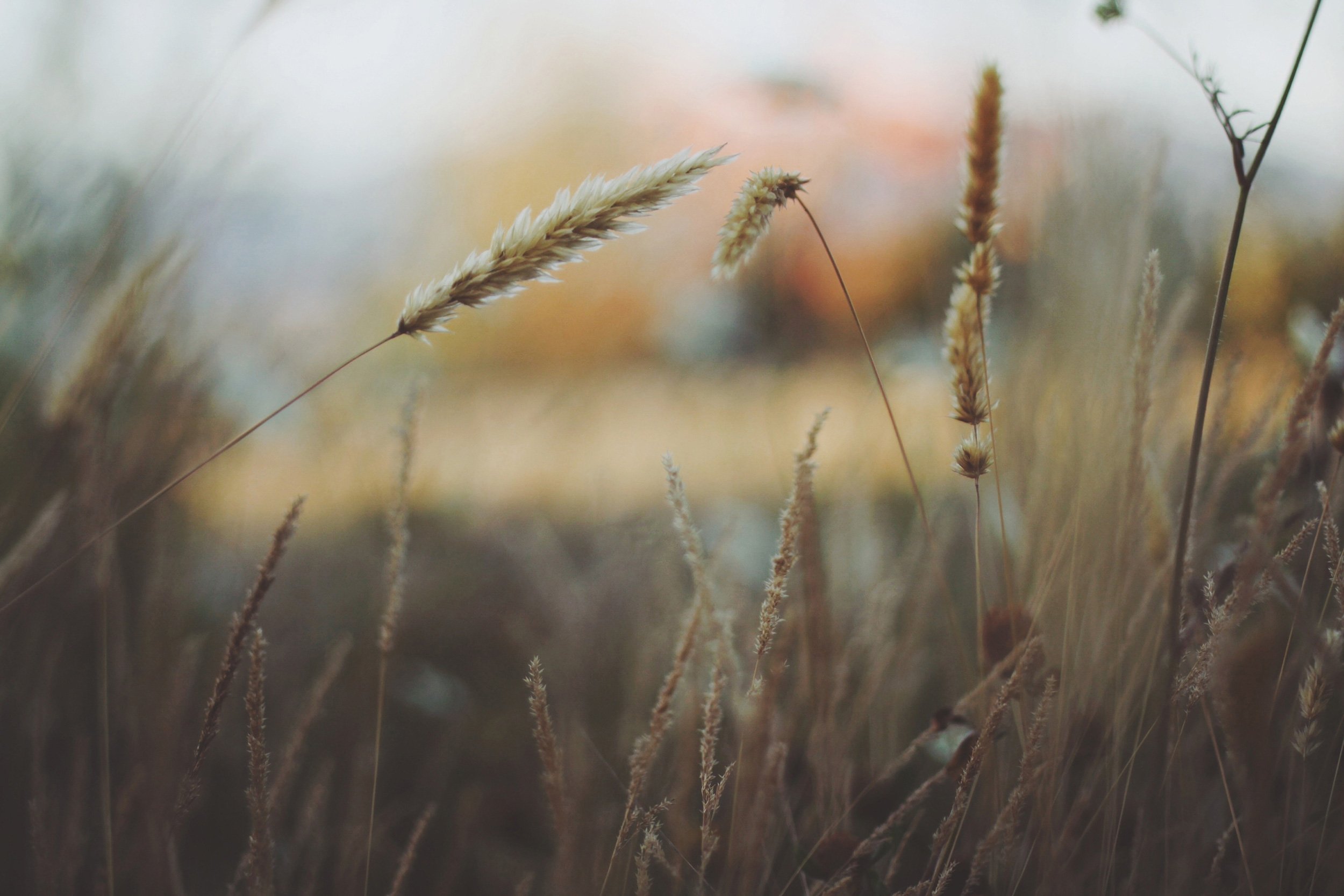 Starting as Auburn Social Golf Club in 1963, and using Auburn Public Golf Course, the original Members soon decided that a Clubhouse was needed to service their growing band of golfers. In 1965 a house was purchased at the current site, from which to provide refreshments and food for the golfers in their weekend comps. Rosnay Golf Club was born. AGU affiliation was granted that year and Rosnay began competing in representative events. A further house was purchased and eventually the first Clubhouse was built. Over the years extensions improved the facilities until Rosnay Golf Club became a thriving business.

Those early Members are fondly remembered for all their voluntary, hard work establishing Rosnay Golf Club. The Club’s golfers have gone on to win many Pennant Flags, while the memories are still fresh of the many successful social gatherings held at the Club over the years. Through some recent tough times the Club has managed to survive, with Rosnay looking to celebrate their 50th anniversary shortly.

Recollections of the late Al Howard, our FIRST PRO. 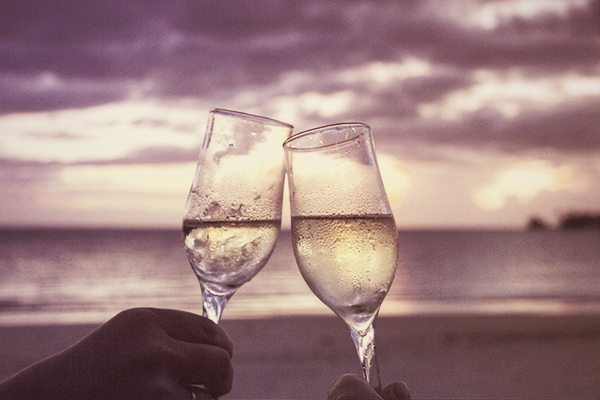 The club is Fully Licensed and has the following facilities:

The Club caters for Functions, Seminars or meetings and Golf Packages are available. If you would like to know more please feel free to contact us on 9649 8429